It’s been a long wait, but we are delighted to bring Theatre back to the Tri-Cities for our 25th Anniversary Season. Featuring five shows from local theatre companies and independent theatre performers, these shows will be offered in our regular seating format.

We have always been proud to bring the best in professional performing arts to our community, and we are delighted to announce that our studio theatre is back to full capacity! Proof of Vaccination is required for all persons visiting Evergreen 12+ (born 2009 or earlier), including staff, volunteers, artists, and patrons.  Click here for more information about Evergreen’s current safety protocols. 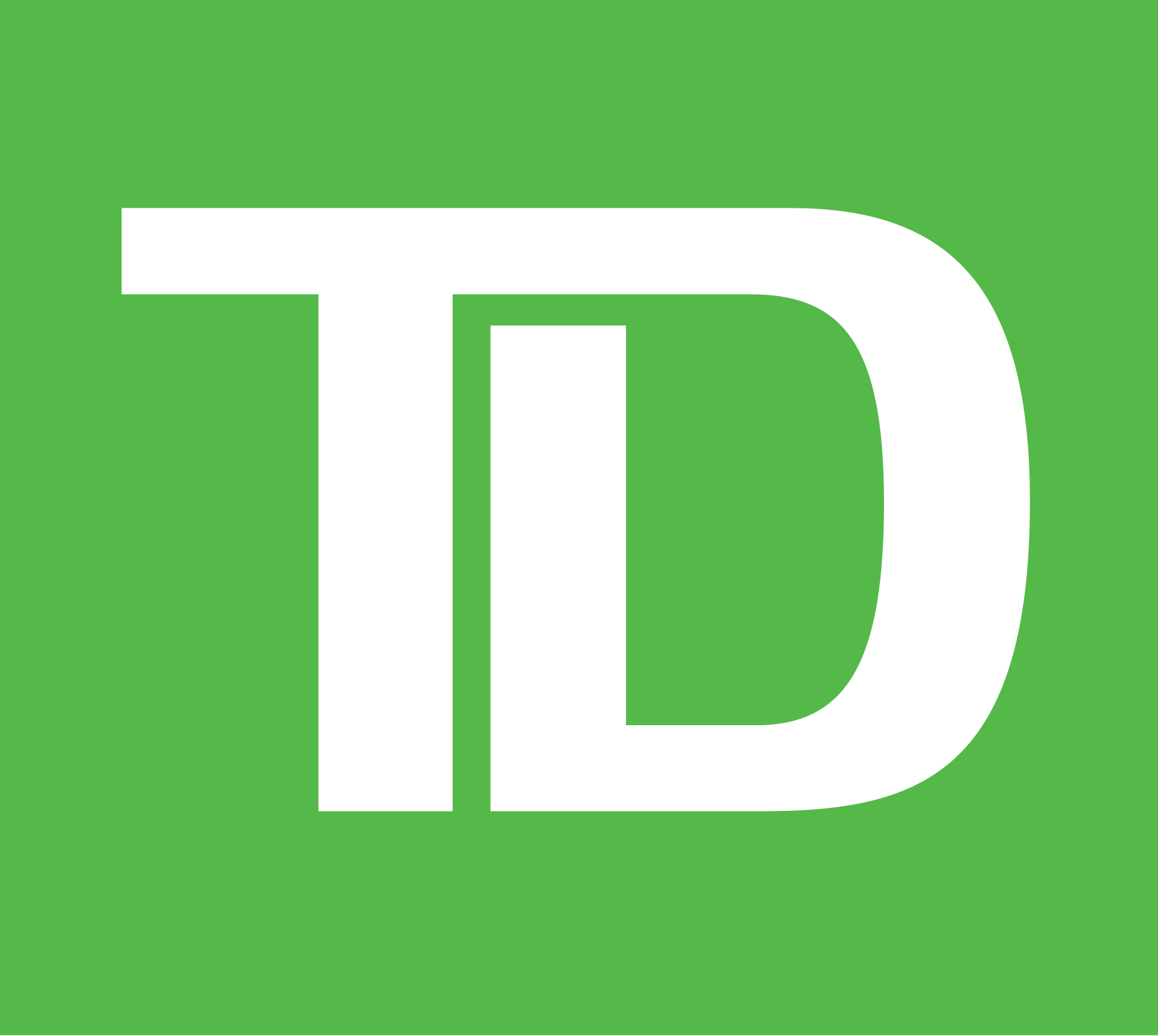 Thank you to our 2021/22 Season Sponsors, TD Bank, for their dedication to supporting artistic programming and artists in our community. 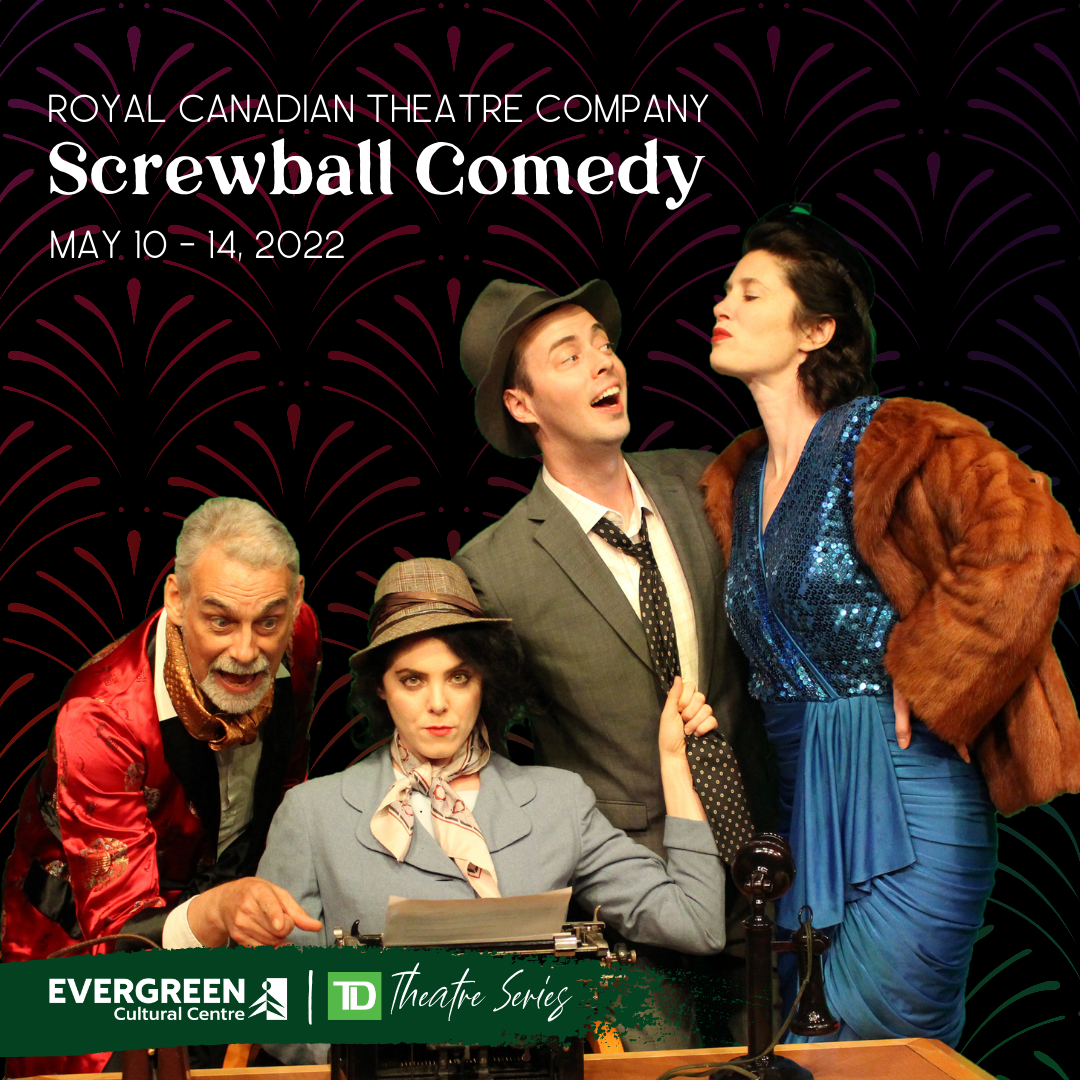 Hilarious Hollywood stereotypes, sizzling dialogue and a rather suspect murder colour this affectionate and brilliantly-realised spoof, written by Norm Foster, one of Canada’s most successful and popular playwrights.

It’s 1938, and Jeff Kincaid, star reporter, has some competition when plucky young Mary arrives in the editor’s office to apply for a job. Bosco, the crusty editor, sends her and Jeff out together to report on the upcoming wedding of a society mother and her rather strange son. If Jeff writes the better story, he gets to keep his job – if Mary wins, she will replace the ace newshound.

I regard the theatre as the greatest of all art forms, the most immediate way in which a human being can share with another the sense of what it is to be a human being.

Situated on the shores of Lafarge Lake in Town Centre Park, Evergreen Cultural Centre (ECC) exists on the unceded, traditional and ancestral core territory of the kʷikʷəƛ̓əm (Kwikwetlem) First Nation, which lies within the shared territories of the səli̓lwətaɁɬ təməxʷ (Tsleil-Waututh), S’ólh Téméxw (Stó:lō), qiqéyt (Qayqayt) and sq̓əc̓iy̓aɁɬ təməxʷ (Katzie), xʷməθkwəy̓əm (Musqueam) and Sḵwx̱wú7mesh Úxwumixw (Squamish) nations in the region known today as the Tri-Cities.