AN INTERVIEW WITH GERMAINE KOH 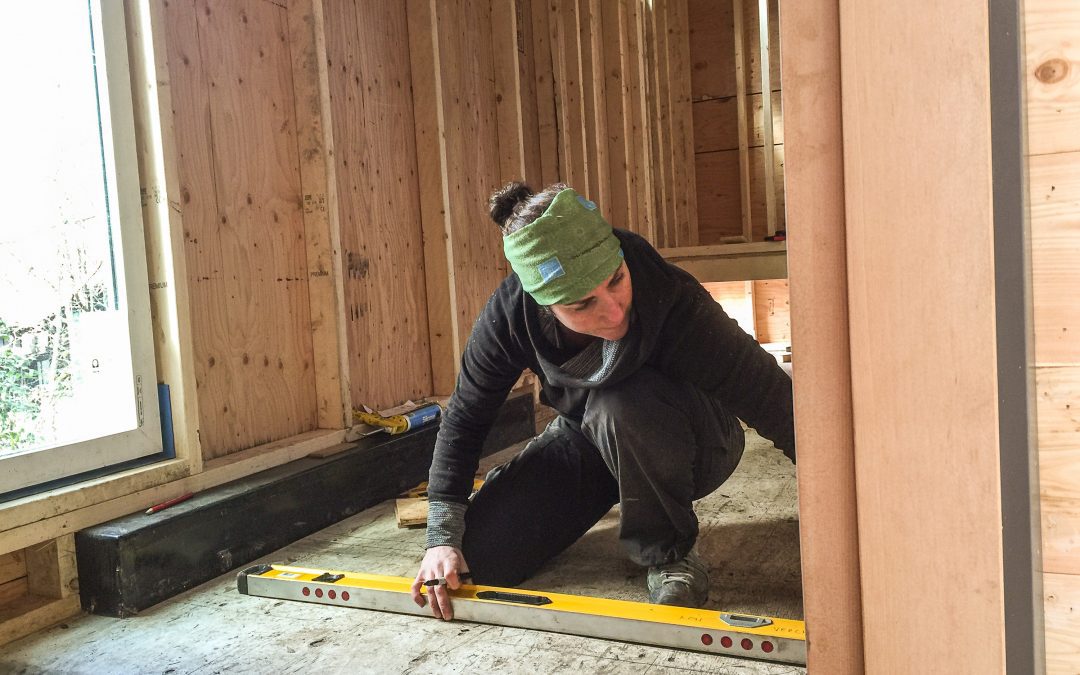 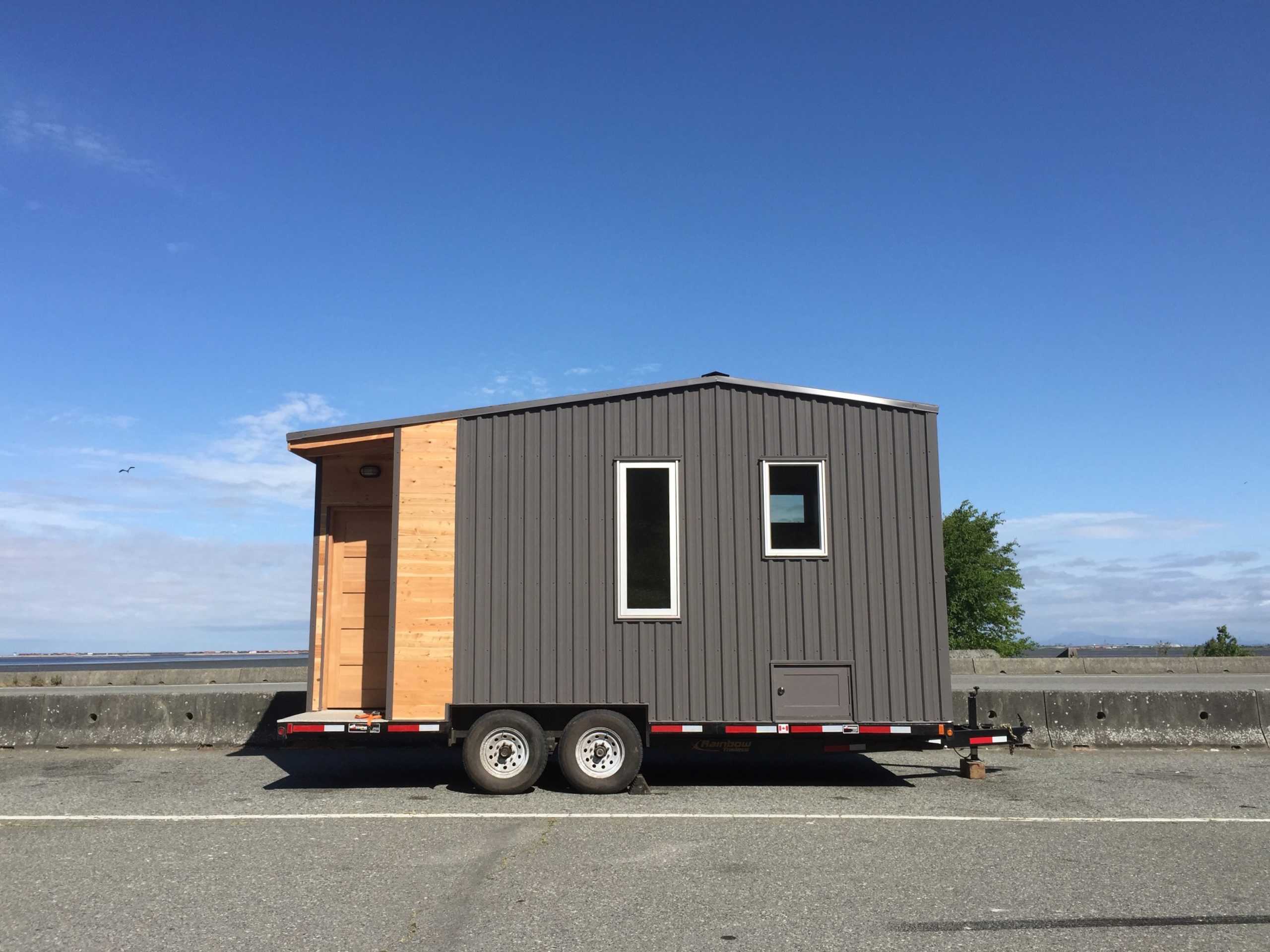 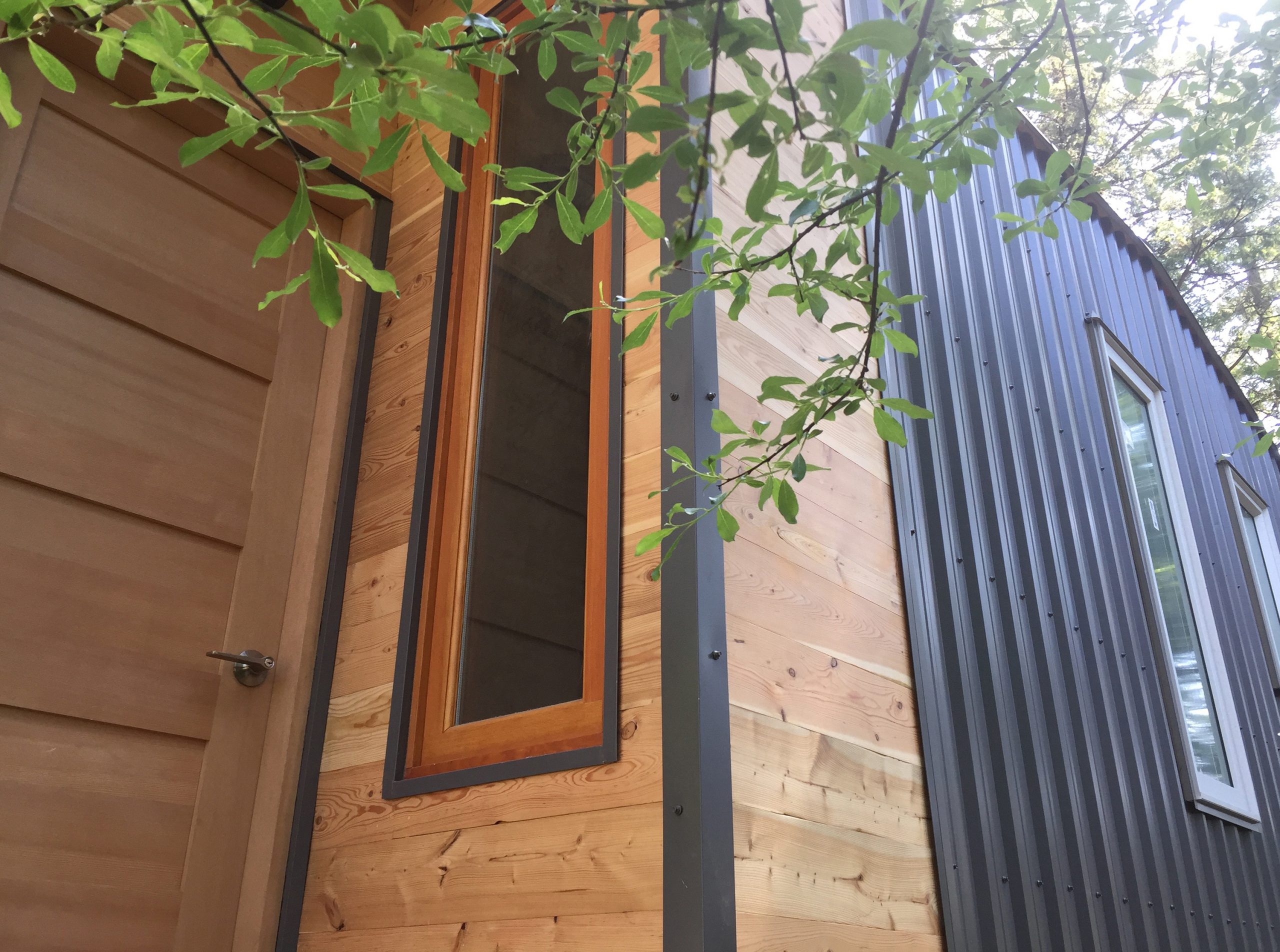 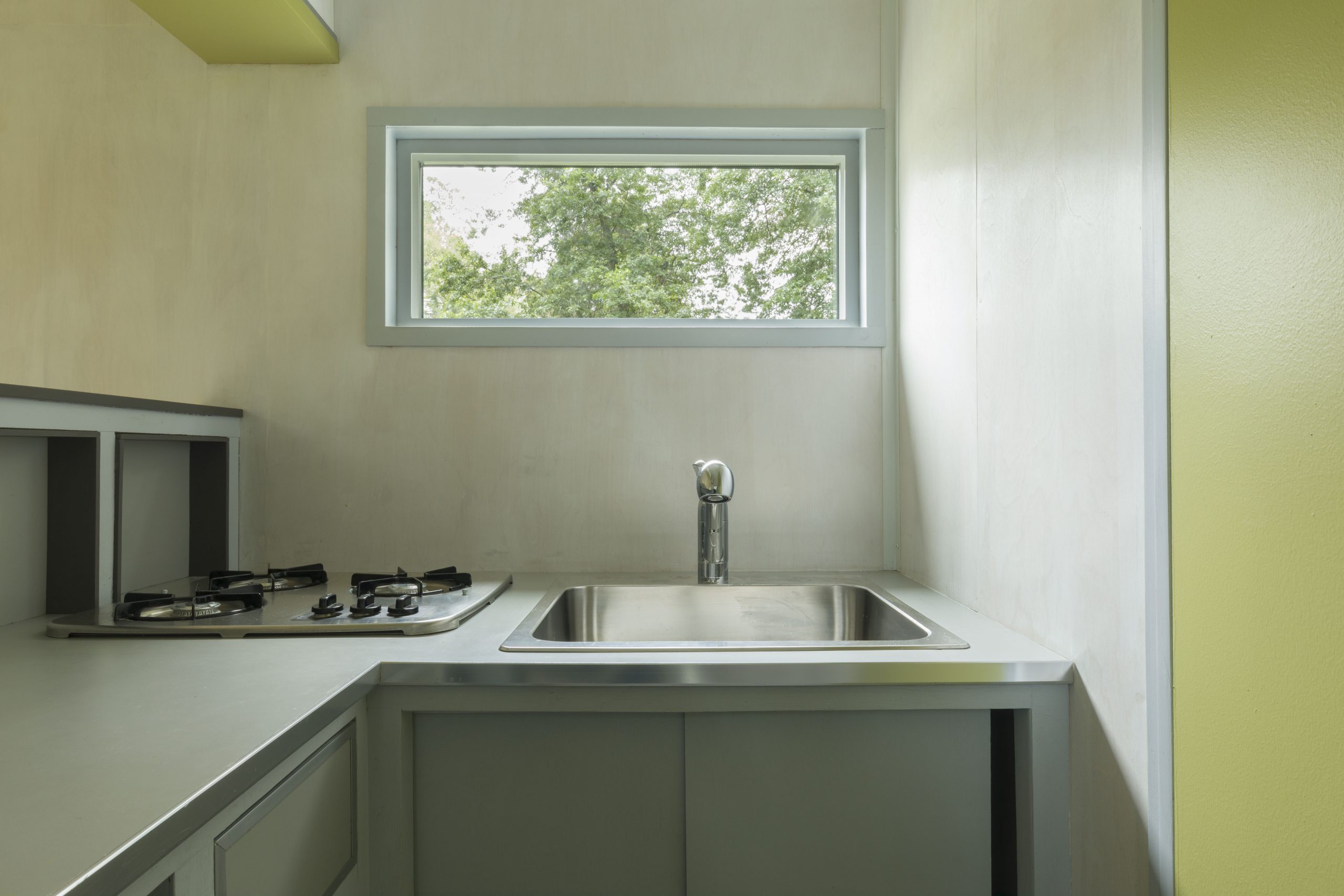 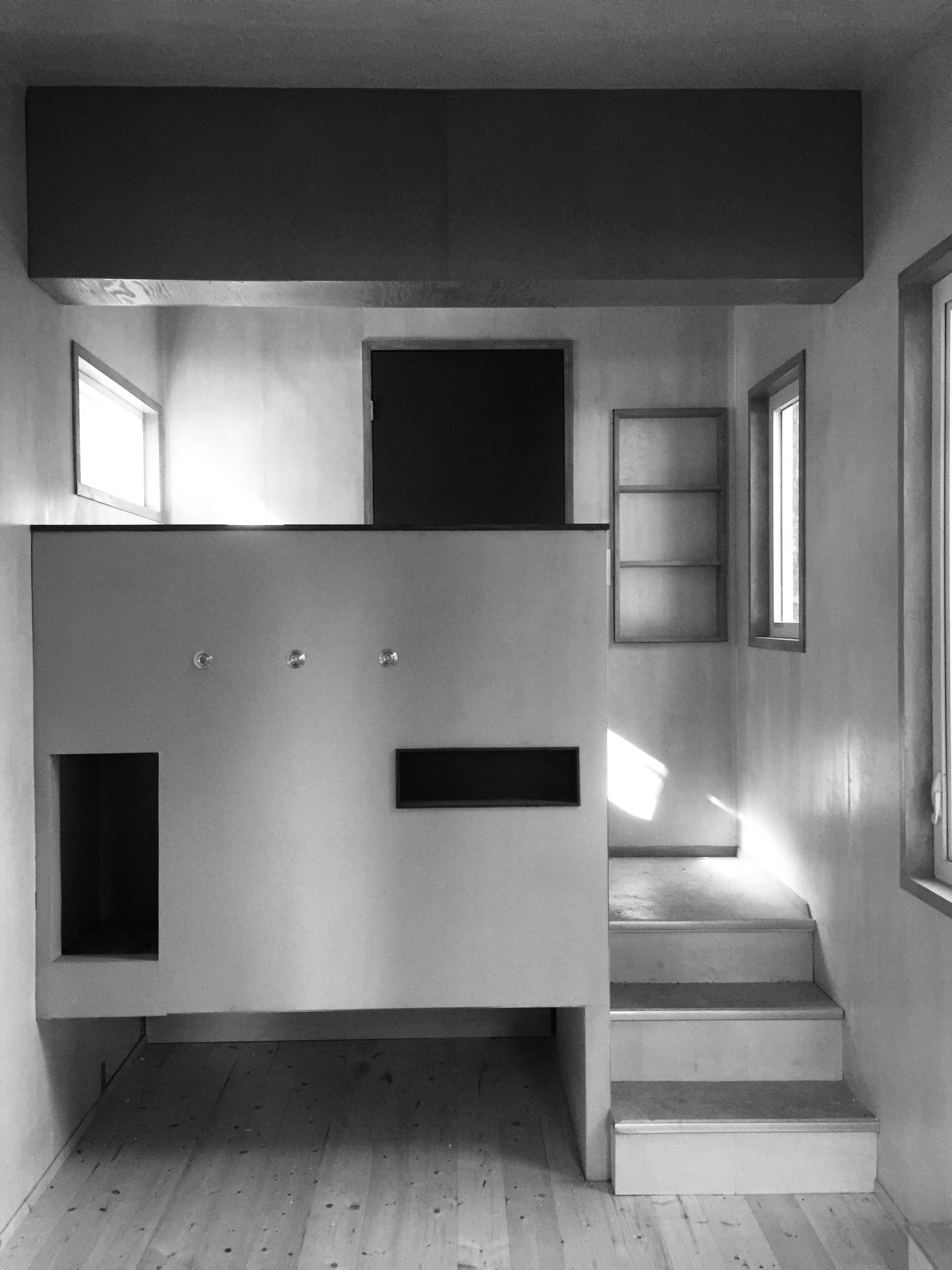 Q1: The exhibition Home Made Home illustrates how anyone can propose creative solutions for sustainable living and the growing housing crisis in the Lower Mainland. Your practice often amplifies simple and everyday gestures. While not everyone has the immediate means to build their own tiny home, what are things that folks can do in their daily lives to address some of the themes in this exhibition?

Choosing small living is typically based on a few related values, which one can pursue without going as far as actually building one’s own house:  reducing one’s ecological footprint, rethinking community, and being self-sufficient. On the ecological front, we can live more “intentionally” by choosing energy-efficient materials, reducing car travel and energy consumption, and decluttering. We can start to reimagine the city by, for example, pursuing collective models of community such as car sharing, co-working, and collective housing. We can work towards self-sufficiency by learning to make and repair things and growing some of our own food.

Q2: What is your favourite, perhaps unexpected, skill that you learned from DIY building?

I have been happy to see how satisfying and transformative it has been for some of our workers, starting with little construction experience, to build something solid and tangible. For myself as well, it has been really rewarding to tackle and complete a project that I knew was going to challenge my problem-solving skills and require me to acquire new skills and to orchestrate the whole process well. I have been surprised at how many times I realize in the middle of a work day how much HAPPIER I feel when physically making things than when I am sitting in front of a computer.

Q3: The exhibition Home Made Home is supplemented by archival images that show evidence of squatting, vernacular architecture, and other creative means of shelter. Why was it important that the exhibition is rooted in these historical references?

The historical references are important both to situate the topic locally, and to highlight the political issues. Locally, we should recognize that our regional culture has really been shaped by transient living, whether workers coming and going, people seeking opportunity or alternative models for living, or by First Nations seasonal settlements that touched lightly on the environment. But that culture of mobility is at odds with the established development of our cities, which on one hand haven’t accommodated alternative models for home and on the other hand neglect those who can’t afford to be on the “property ladder.” The archival material reminds us that for a long time folks have been taking action for the right to adequate housing and against market-driven housing, and I wanted to acknowledge this long history of people fighting for some measure of control over how they live and for alternatives to the standard models for housing.

Q4: Boothy references the form of a phone booth, something that is nearly obsolete in Vancouver today. What does it mean to give this iconic structure a new life?

The phone booth still exists in the popular imagination as a place in which transformations happen — Clark Kent becomes Superman, Neo ports to the Matrix — but people also remember them as places filled with the everyday possibilities and potentials of making connections and even just having a moment of solitude and privacy in the middle of a busy city. By making Boothy a multi-purpose structure that can transform from service kiosk to display case to small room to lightbox and more, I’m trying to amplify this potential for enclosure-but-connection contained within a single modest structure.

Q5: You are the first Artist-in-Residence for the City of Vancouver’s Engineering department. What does it mean to you to be involved with a municipal engineering branch?

I see my residency with the City of Vancouver’s Engineering Services as an opportunity to bring more awareness to the complex and intertwined systems (mechanical and human) that mesh together to keep the city working. I’m also doing workshops within the Engineering department to try to create more space for creative play, risk, and uncertainty — all hallmarks of art-making but which are also useful tools to make cities more agile. Throughout, I’m trying to work in an exemplary way, to show that it’s possible to incorporate creative thinking and design into engineering projects and processes in a way that is pragmatic and efficient, while still being inspiring and thought-provoking — which to me is the purpose of art.

Q6: As someone involved with activist groups such as the Tiny House Warriors, what do you think that artists have to offer to the activist community?

Creativity has always been a powerful tool for activist movements. (It’s also the reason that humour and advertising go hand-in-hand.) They use many similar tactics:  responding to the world around us with nuggets of truth, or recognition, or unease, that disrupt the status quo and cause us to reflect upon why things are the way they are and whether they could be different, and maybe to inspire action. This desire to imagine a different world is the reason there’s such a great history of creative work produced by activist groups. In the case of the Tiny House Warriors, whom I recently helped with a couple of the tiny houses they’re building to block the current pipeline expansion, I can’t take any credit for the creative impetus behind the concept, but only for providing some experienced support. The Secwepemc activists are the ones who came up with the ingenious idea of building tiny houses as a compact symbol for a number of issues (inadequate housing, Indigenous sovereignty over their unceded territories, and pipeline opposition).

Q7: The ongoing fight for Indigenous land rights continues alongside conversations around the housing crisis. With these discussions of settlement and eviction, the mobility of your structures like Lululiving stands out. Can you expand on this idea of mobility?

Could this pre-existing idea of a mobile home be a solution for the housing issues in our communities? Is nomadic living a direction for decolonization or un-settlement?

It is telling that, more than municipalities, several First Nations have taken a lead in adopting small housing forms as a practical strategy to overcome the inadequate housing situation that they face. It is really only a question of political will that prevents zoning and building regulations from being relaxed to allow more small housing forms, and so this is one way in which Indigenous communities are able to assert their right and ability to go ahead and do something to address the question. As to the question of mobility as a form of “unsettlement,” it certainly is intriguing to think about mobile home ownership decoupled from land ownership as a possible model for decolonization. Repudiating the notion of private property might even be a logical conclusion if we accept the need for real acts of reconciliation. Local activist Matt Hern suggests as much in his recent book What a City is For, which wants to “reimagine the city as a post-ownership, post-sovereign space” (MIT Press).

Q7: How do you define contemporary art?

I think the role of art is not to beautify surfaces or places, but to bring new ideas into the world and bring a critical lens to the world as it exists. The real meaning of an artwork is the ideas it engages, not the physical medium it uses. 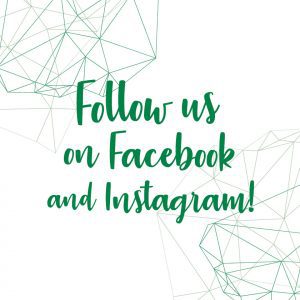