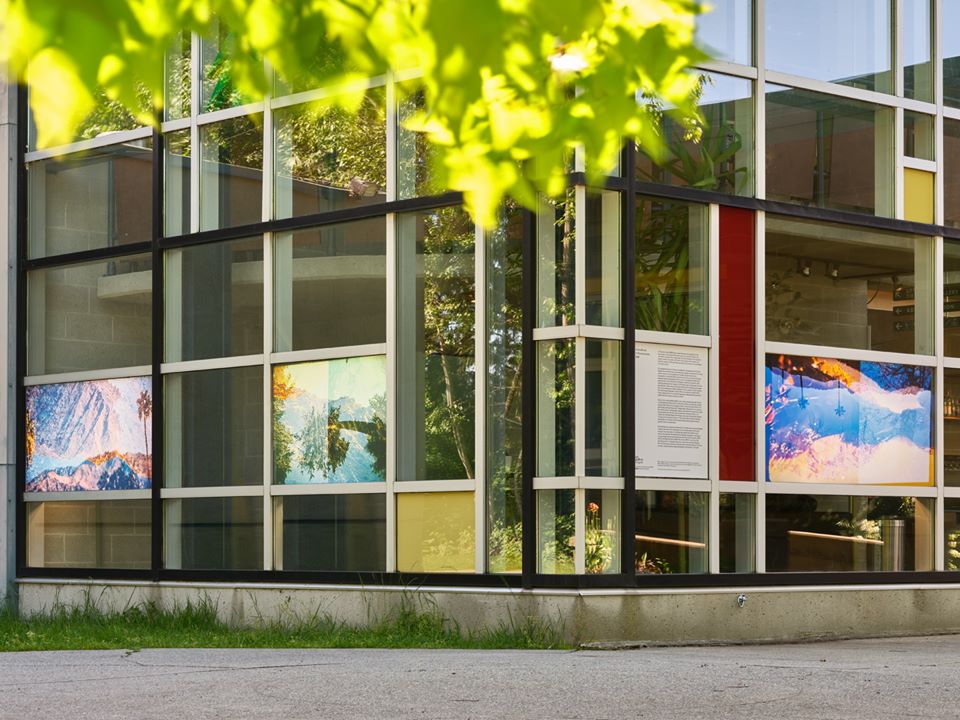 In Possible Lands (2020) pairs superimposed photographs of the landscape—one captured 45 years ago by the artist’s father, and the other a present-day image taken by Annie Briard—that together evoke a sense of wonder with their vivid colours and majestic yet familiar subjects. But examined up close, they reveal a world altered by human action.

On repeated long-haul hikes across Western Canada and California, the artist has been documenting a rapidly changing environment where, trip to trip, the evidence of climate change has become impossible to overlook. Briard was struck by the connections she saw between these photographs and an archive of slides her father took years earlier, as he traveled similar routes while studying geology. Each image of In Possible Lands compresses the time gap between these two sources. By looking at the changing landscape, the artist meditates on these visible as well as unseen human impacts. The resulting photographic works offer us a medium to see into the future, asking: How do we read the past and understand the present to make predictions about what is to come?

At the start of the ongoing global health crisis, many people were forced to slow down and stay close to home. As a result, our land use, among myriad other things, changed swiftly. In only one short month, we saw (temporary?) measurable reductions in air pollution. Our relationship to landscapes nearby—accessible through daily walks around parks such as Lafarge Lake—as well as to faraway places, for the first instance visible only through digital technology, have been dramatically altered in a way so few people foresaw. In this stark reality, Briard’s artwork resonates as a reminder that the environment we too easily take for granted can be viewed anew. 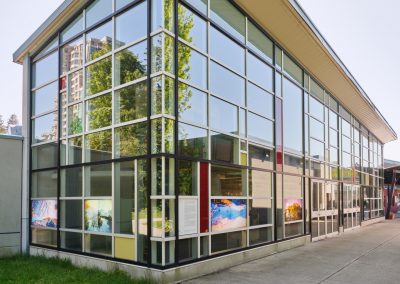 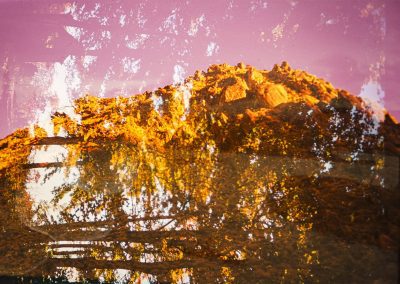 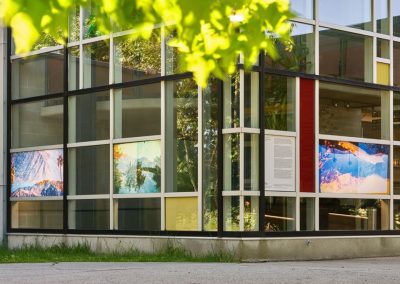 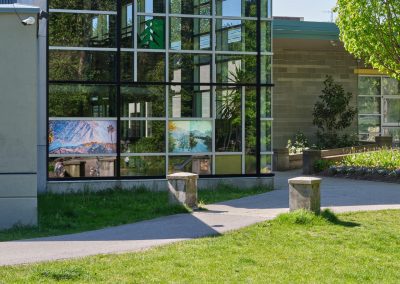 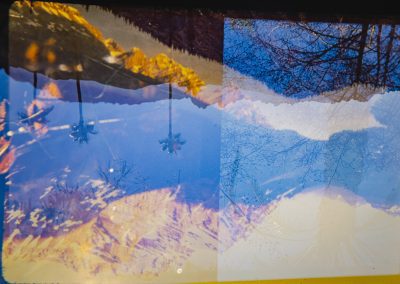 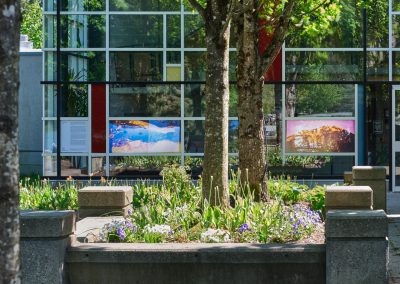 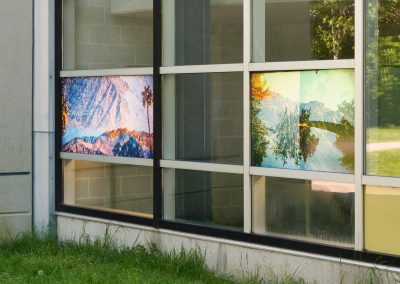 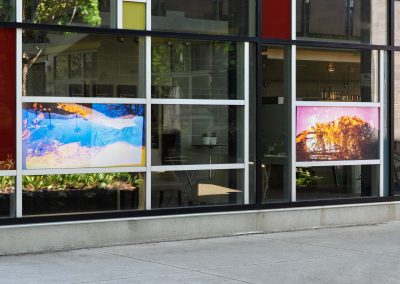 About the Artist | Annie Briard

Annie Briard is a visual and media artist from Montreal, currently based in Vancouver. Her work challenges how we make sense of the world through visual perception. Creating lens-based and light-focused works, she explores the intersections between perception paradigms in psychology, neuroscience and existentialism. Briard holds a BFA from Concordia University, Montreal, and an MFA from Emily Carr University of Art + Design, Vancouver, where she currently teaches. Her work has been exhibited nationally and internationally and she has recently created several large-scale public art projects in Canada.