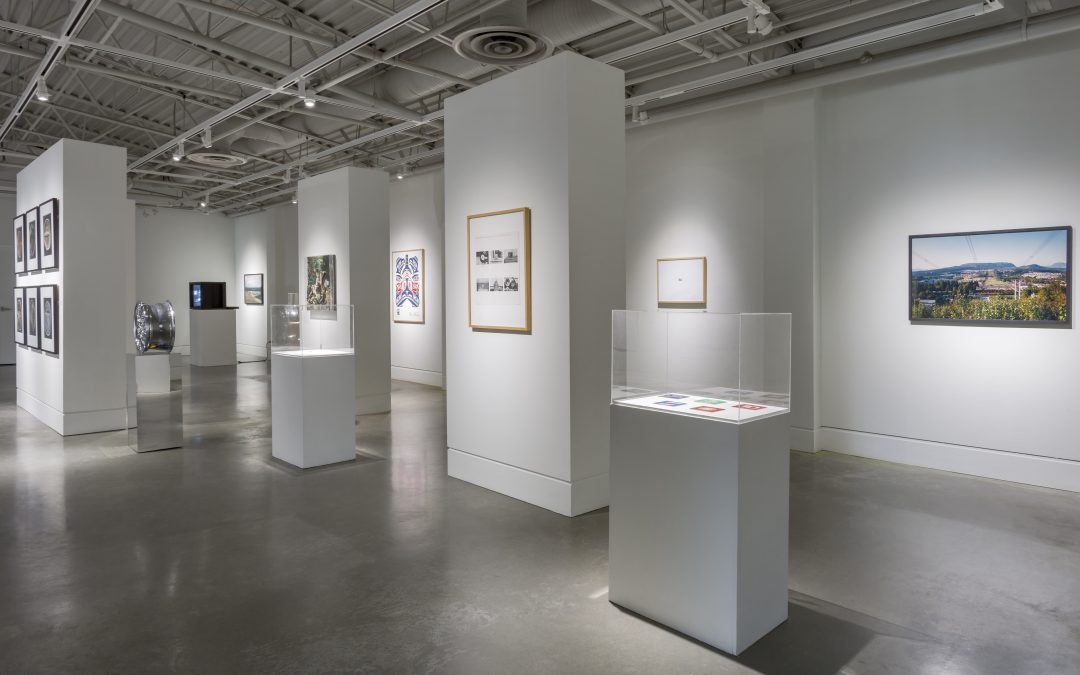 The exhibition was conceived as a story that unfolded over the summer in four chapters. With each successive chapter, new artworks, archival materials and words were added to those of the preceding chapter(s).

This exhibition began with the understanding that Coquitlam has multiple histories that inform and describe how it got to where it is today. Given the city’s population growth and development, these histories start at different points in time and place. They intertwine with one another to create numerous divergent and potential historical trajectories. Moreover, these local histories intersect with, inform and are in turn informed by regional, national and global art and technological, social, cultural, political and economic histories. For example, the city has been shaped by large forces—the rapid expansion of suburban development—but it has also developed in contradiction to conflicting forces, such as when, just six years after the global financial and energy crises in 1973, the Coquitlam Centre opened with 4,200 parking stalls.

Coquitlam, Canada was developed around the question: How do you tell a history of becomingness—Coquitlam’s becomingness and Canada’s becomingness—when people look to history for moments that are fixed in time? 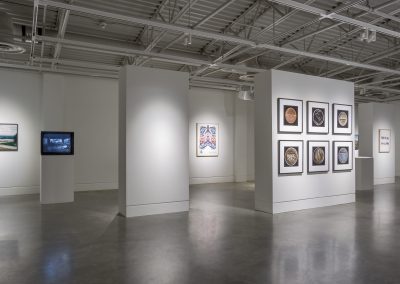 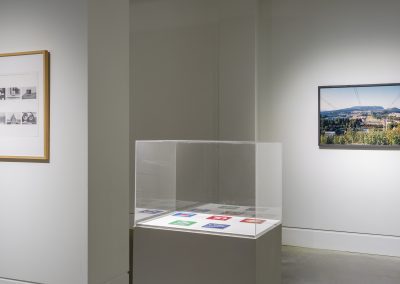 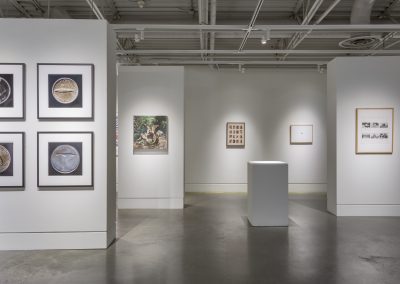