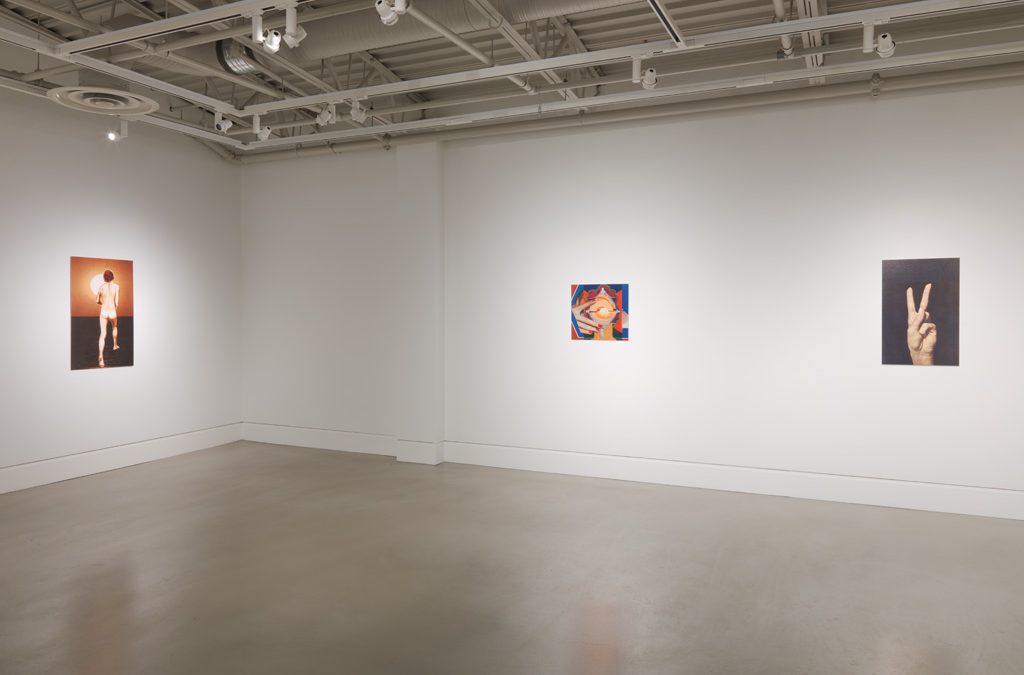 The Future Is Coming Every Day was a solo exhibition of recent collage and found images by Vancouver artist Elizabeth Zvonar. In this body of work, Zvonar explores core ideas of feminism, metaphysics and time, influenced by her reading of the latest translation of Simone de Beauvoir’s The Second Sex. Her references are wide ranging, from the pages of the fashion magazines Elle and Vogue, to Russian mystic philosopher P. D. Ouspensky’s speculations on time, to art world figures like Hairy Who, a group of six artists who graduated from the School of the Art Institute of Chicago in the 1960s. Most of the artworks were compiled from only a few sources—an exercise in restraint and careful composition. In other instances, the artist appropriated a single image, such as Eric Lewis’s New Yorker cartoon from November 13, 2000, which she slyly retitled to underscore the exhibition’s thesis. Social and cultural expectations and biases, illuminated in the pages of fashion magazines, art history books, advertising and other media, are overturned and reconfigured to draw attention to the shortcomings of contemporary culture. In doing so, she highlights how published history is only one piece of a complex web of experiences, stories and understanding.

Acclaimed for her sculpture, photography and collage, Zvonar has exhibited extensively across Canada and internationally. Zvonar obtained her BFA from Emily Carr University of Art + Design, Vancouver, in 2001. She has received such awards as the City of Vancouver Mayor’s Award for Emerging Visual Artist (2009), the Emily Award (2011) and the Shadbolt Foundation’s VIVA Award (2015). From 2012 to 2015, Zvonar held the post of City of Vancouver Artist in Residence. She was recently inducted into the Royal Canadian Academy of the Arts and shortlisted for the 2016 AIMIA, the photography prize of the Art Gallery of Ontario in Toronto. She is represented by Daniel Faria Gallery, Toronto, and lives in Vancouver.

All images: Installation view of Elizabeth Zvonar: The Future Is Coming Every Day, exhibition at the Art Gallery at Evergreen, 2017. Photography: Rachel Topham Photography. 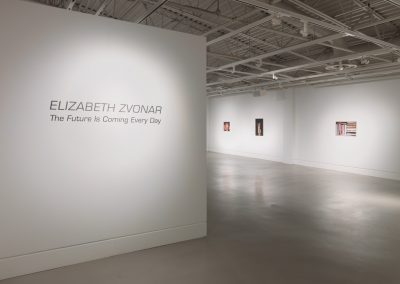 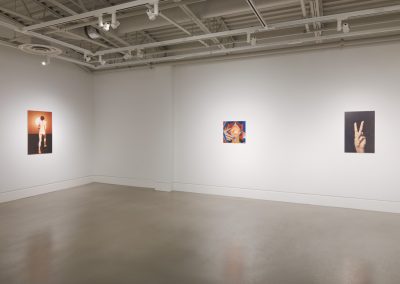 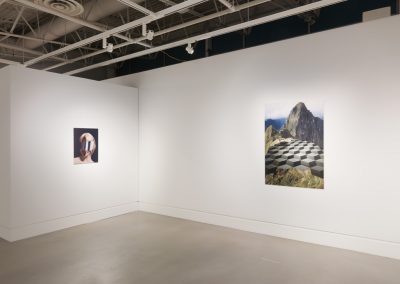 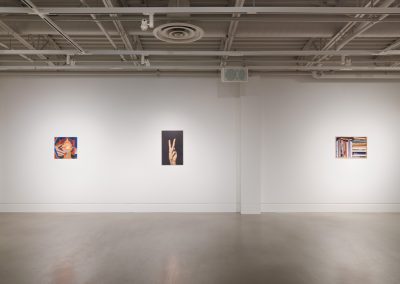