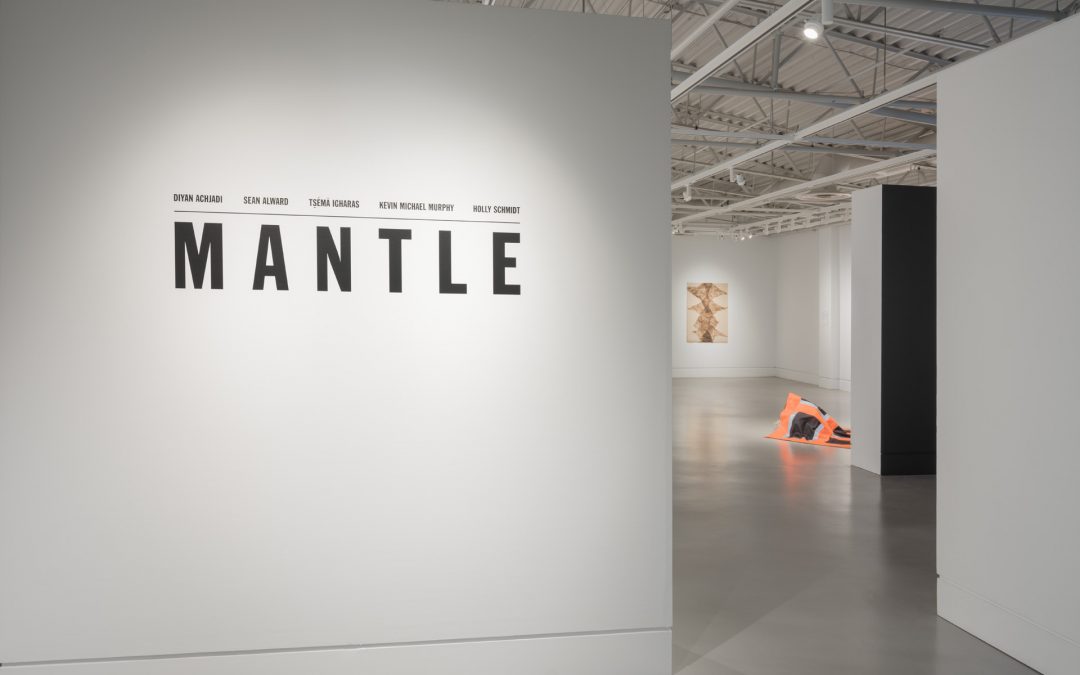 Set against the picturesque backdrop of Lafarge Lake—a reclaimed sand and gravel quarry— the Art Gallery at Evergreen presents work by artists Diyan Achjadi, Sean Alward, Tsēmā Igharas, Kevin Michael Murphy and Holly Schmidt. These artists engage with ideas inspired by geology, resource extraction, Indigenous knowledges and deep time. The exhibition takes its title, Mantle, from both the inner layer of rock that forms the earth’s planetary body and the responsibility passed down from one person to another. As a verb, “mantle” also describes the covering of something—like a quarry, perhaps—that lies beneath the visible surface. Through artistic research, these artists explore the transformation of organic materials and draw learning from knowledge holders (be they people, land or other forces). The resulting artworks, which take the form of sculpture, photography, video, drawing and painting, draw attention to the interconnectedness of humankind and geology.

Diyan Achjadi’s practice considers surface ornamentation, historical prints and illustrations as pictorial archives, and the potential of these forms as sites for knowledge transmission. Her formative years were spent negotiating different educational, political and cultural systems, leading to an ongoing interest in how our understanding of ideologies is influenced and informed by the visual popular culture that surrounds us. Much of Achjadi’s work examines the (mis)representations, (mis)translations and imaginings of Indonesia, her country of birth. Achjadi received an MFA from Concordia University, Montreal, and a BFA from the Cooper Union, New York. She has exhibited widely at galleries and film festivals across Canada and beyond.

Sean Alward is a Vancouver-based artist whose paintings explore the intersection of materials, consciousness and history. He received his MFA from the University of British Columbia, Vancouver, and BFA from the Nova Scotia College of Art and Design, Halifax. He has exhibited across Canada and in the United States.

Tsēmā Igharas is an award-winning interdisciplinary artist and a member of the Tahltan First Nation. She uses Potlatch methodology to create conceptual artwork and teachings influenced by her mentorship in Northwest Coast formline design at K’saan, her studies in visual culture and her time in the mountains. She is currently a contributing member and representative for the ReMatriate Collective. Igharas has shown and performed in various places in Canada and internationally, presenting work that connects materials to mine sites and bodies to the land. She holds an Interdisciplinary Master’s in Art, Media and Design from OCAD University, Toronto, and a BFA from Emily Carr University of Art + Design, Vancouver. Igharas has shown and performed across Canada and internationally in Mexico, North Carolina and Chile.

Kevin Michael Murphy is a multidisciplinary artist who often works in combination with organisms, systems and places. His recent work departs from Southern Ontario’s petrochemical and automotive histories to follow microalgae, petroleum and people on a circling trajectory through biological, geological and cosmic metamorphoses. He holds an MFA from the University of Guelph and a BFA from the University of British Columbia, Vancouver. In 2015, he participated in “The Natural & The Manufactured” annual residency and exhibition in Dawson City, Yukon. A former Coquitlamite, Murphy currently lives in Toronto.

Holly Schmidt is an artist, curator and educator who moves across disciplinary boundaries to explore human relations with the natural world. She uses methods such as walking, interviewing and photo and video documentation to immerse herself in different sites and situations where questions and ideas emerge. These explorations lead to the creation of projects that involve a diverse range of collaborators to create social spaces and events that bring people together around shared ecological concerns. Materials and processes of making arise from these collaborative projects that lend themselves to further exploration in the studio through sculpture and installation. She received her MFA from Emily Carr University of Art + Design, Vancouver, in 2010, as well as the Governor General’s Academic Medal. Schmidt is grateful to live and work in Vancouver on the unceded Territories of the xʷməθkʷəy̍əm (Musqueam), Skwxwú7mesh (Squamish) and səl̓ílwətaʔɬ (Tsleil-Waututh) Nations. 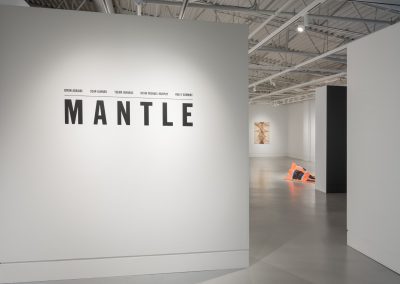 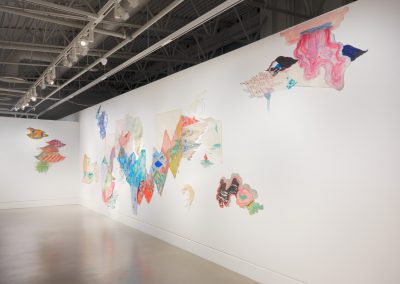 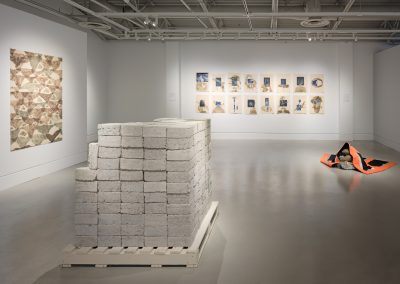 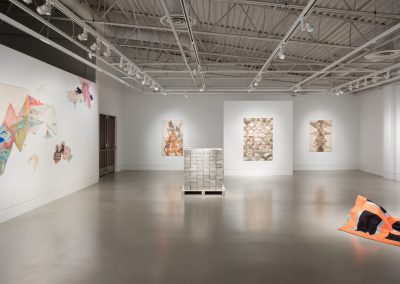