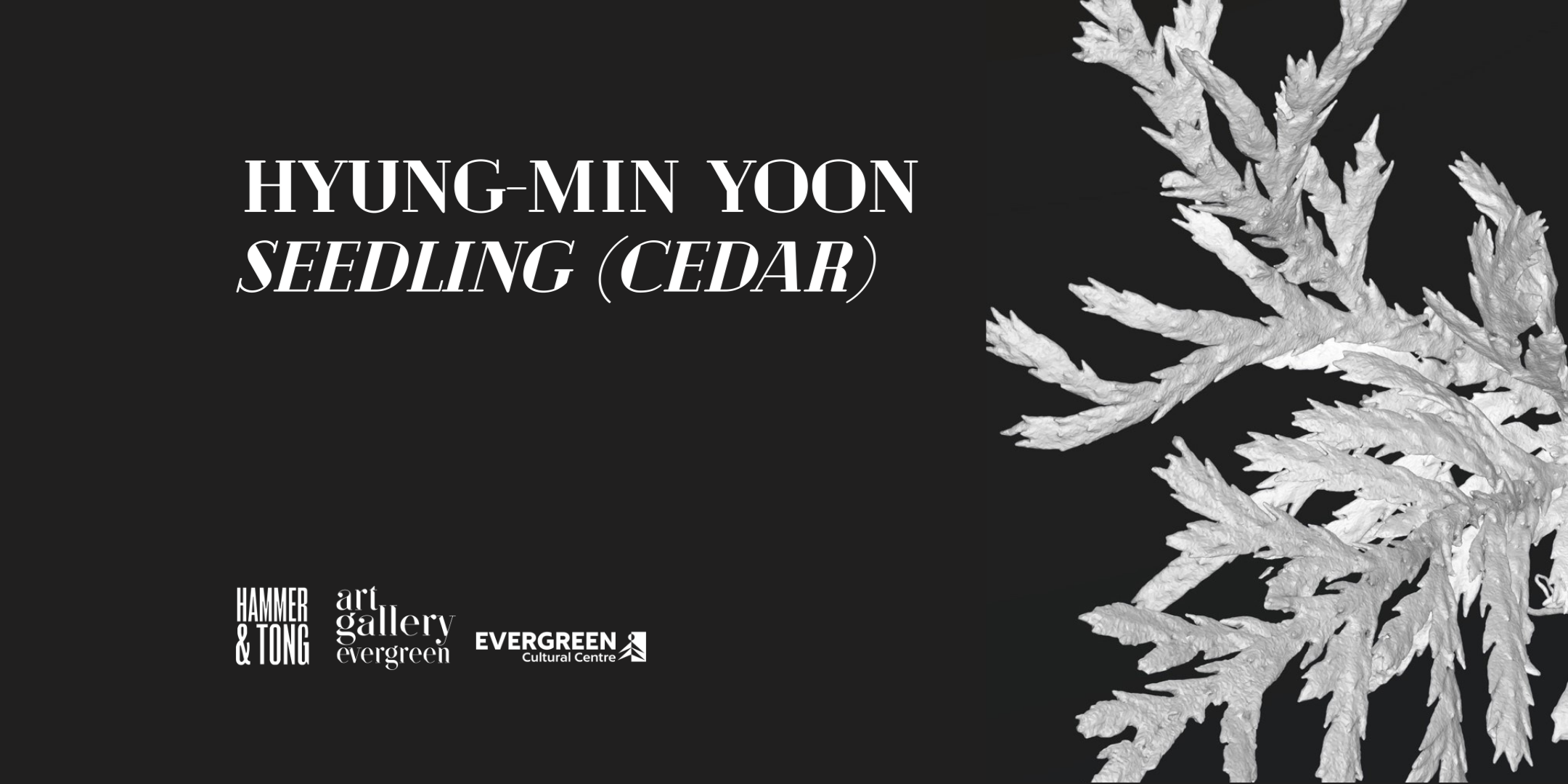 Seedling (cedar) (2021), by artist Hyung-min Yoon, is a location-based augmented reality (AR) sculpture situated on Lafarge Lake, adjacent to the Evergreen Cultural Centre. The sculpture takes the form of a reconstructed and enlarged micro-CT scan of a germinating tree, which is accessed through smart devices, allowing audiences to experience this site-specific artwork during their park walk.

Seedling (cedar) is a new work in the artist’s ongoing series of sculptural installations that are positioned on bodies of water. Each sculpture addresses the artist’s interest in the history of language. In ancient Seal script, a writing form used during Bronze Age China, the tree is depicted as a symmetrical system, with branches above the ground and roots below. By contrast, the character for “tree” used in modern Chinese writing removes the root system entirely. Yoon sees this shift in language as demonstrating the modern challenge to see beyond the surface image of the natural world, and to understand the holistic nature of living systems.

Yoon modelled the AR sculpture after a western red cedar, taking inspiration in the natural history of the local region. This tree is unique to the Pacific Northwest and is found primarily in coastal areas. The western red cedar is an important and sacred resource for local Indigenous Peoples, and since time immemorial it has been used for ceremony, art, clothing, architecture and medicine. Once abundant in the region, the trees are now struggling to survive due to climate change, logging, development and other ongoing effects of settler colonialism.

Seedling (cedar), in existing virtually on Lafarge Lake—a human-made lake that was once a quarry and donated to the City of Coquitlam by Lafarge Cement Company in the 1970s—addresses the relationship between nature and culture and the impact of settler colonialism on the land. This digital experience offers an opportunity for viewers to reflect on the area’s natural history, as well as the ancient characters, languages and metaphors that have shaped humankind’s relationship to trees for millennia. 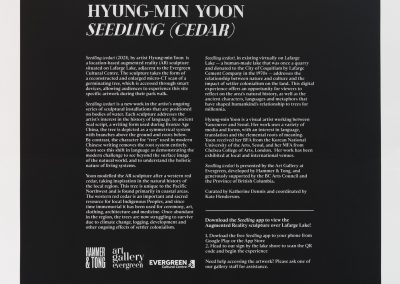 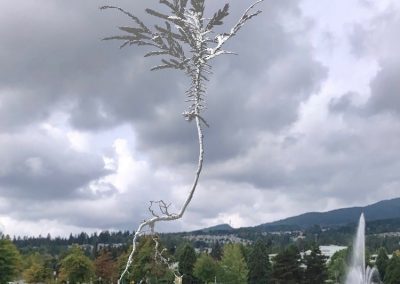 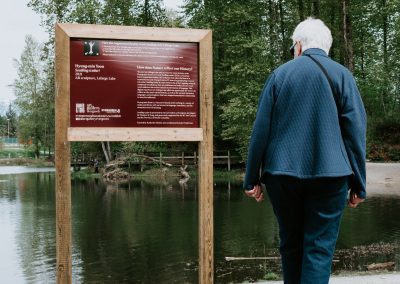 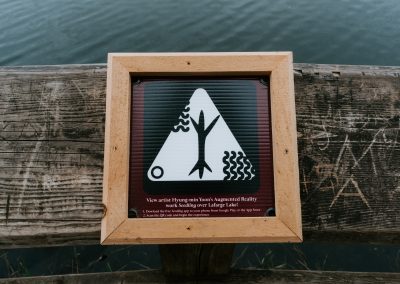 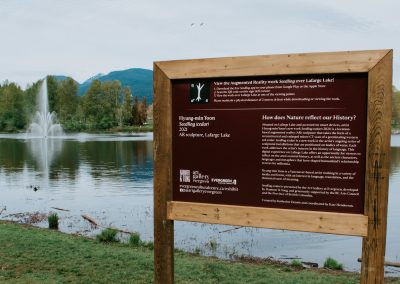 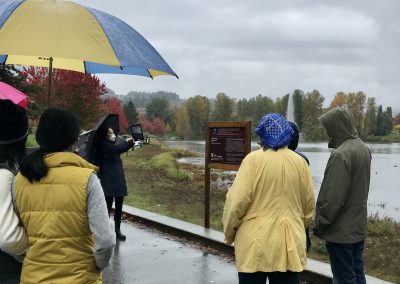 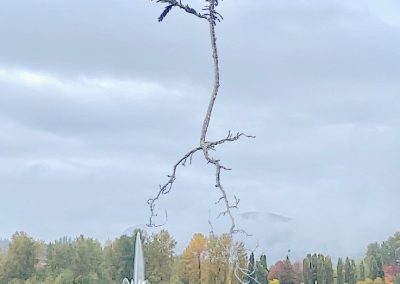 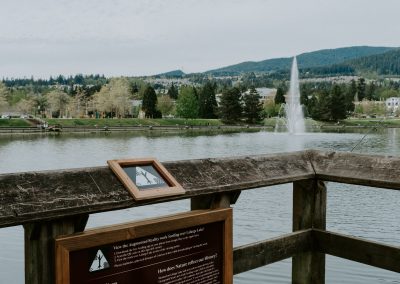 About the Artist | Hyung-min Yoon

Hyung-min Yoon is a visual artist working between Vancouver and Seoul. Her work uses a variety of media and forms, with an interest in language, translation and the elemental roots of meaning. Yoon received her BFA from the Korean National University of the Arts, Seoul, and her MFA from Chelsea College of Arts, London.  Her work has been exhibited at local and international venues.

Seedling (cedar) is presented by the Art Gallery at Evergreen, developed by Hammer & Tong, and generously supported by the BC Arts Council and the Province of British Columbia.