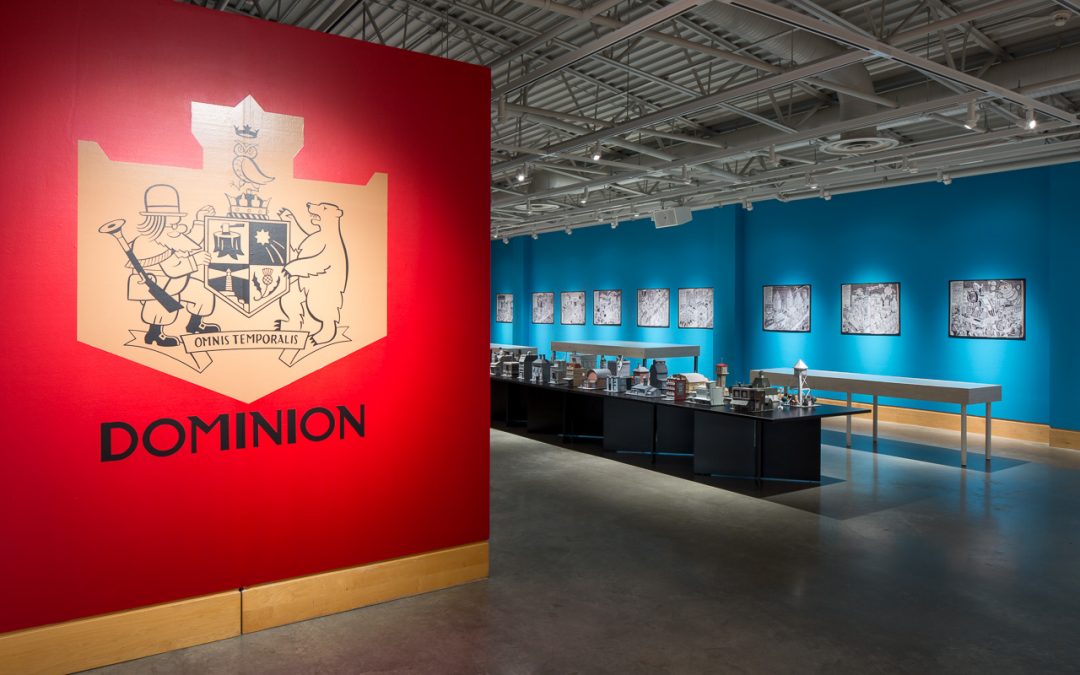 DOMINION is the elaborate, ever-expanding work-in-progress of the renowned Canadian cartoonist Seth. An imagined place combining elements of numerous early Canadian cities, DOMINION captures the spirit of the booming small metropolis at a time of community boosterism and growth that, to the contemporary eye, seems at times quaint and alien. It is a place that embodies the confidence of many Canadian cities in the post-Depression and World War II era, when the North American economy expanded, manufacturing spread, and many cities were characterized by a level of civic engagement, through service clubs and politics, unheard of today.

DOMINION was a cartoon space supported by an elaborate narrative vision that included a detailed history and character studies that are amusing but equally dark. DOMINION sits seemingly frozen at the cusp of the 1950s, and one could imagine many of Seth’s buildings crumbling and fading in the voracious urban “renewal” of the 1960s to the 1980s. As with all of Seth’s works, DOMINION is infused with melancholy and an air of ambiguous nostalgia tinged with a healthy dose of cynical humour.

DOMINION’s most substantial manifestation was the growing collection of model buildings constructed over the past decade that extended Seth’s distinct vision off the printed page. The installation was circulated by the University of Lethbridge Art Gallery, Alberta, and curated by Andrew Hunter.

As an illustrator, Seth has produced commercial works for almost all of the major Canadian and American magazines. His work has appeared inside and on the cover of the New Yorker. He won the Harbourfront Festival Prize in 2011. Seth’s books are published by Drawn & Quarterly, Montreal. 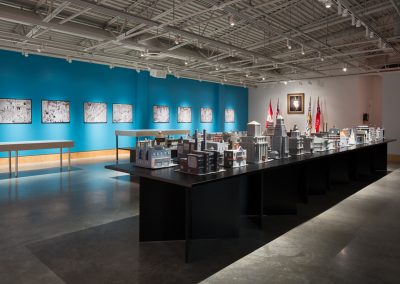 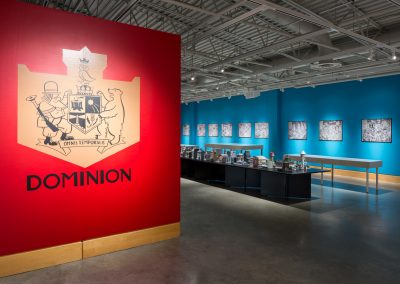 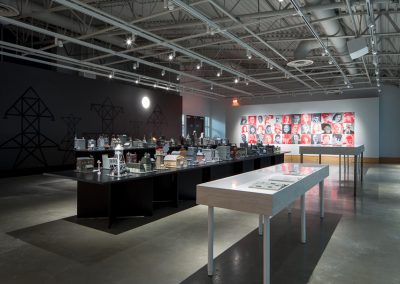